WESTJET PILOTS VOTE IN FAVOUR OF FORMING A UNION

Canada’s only non-union airline wants to join the club.

WestJet’s pilots have voted over 60% in favour of forming a union in the second certification vote in less than two years.

The airline says it’s disappointed but will focus on engaging in constructive dialogue with A-L-P-A, which currently represents 55,000 pilots at 32 airlines in North America. 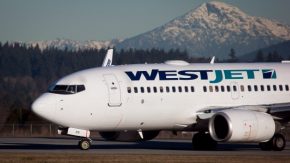 A lot has changed at WestJet since the last vote by pilots in August 2015, when 55% were against the idea.