OTTAWA MOVING TO GET MORE ZERO-EMISSION VEHICLES ON THE ROAD

The Trudeau government has appointed an advisory group – to develop a plan that would result in getting more zero-emission vehicles on the road.

But Ottawa won’t follow Quebec – in requiring automakers to sell a minimum number of electric cars. 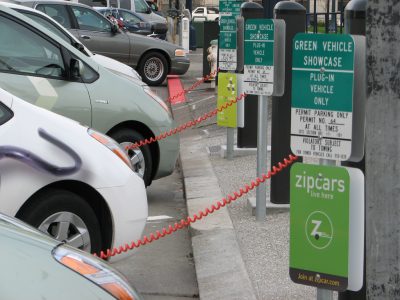 Transport Minister Marc Garneau says – rather than setting a specific number, efforts to promote the vehicles – should focus on making conditions more favourable for people to buy zero-emission vehicles.

The province of Quebec requires automakers to sell a minimum number of electric, plug-in hybrid and hydrogen fuel-cell vehicles.

The manufacturers that don’t meet the target – have to buy credits from automakers that do.