Toronto police have arrested two people and are looking for two others in connection with a series of break-and-enters – where an estimated $3.5 million in valuables and luxury vehicles were stolen. 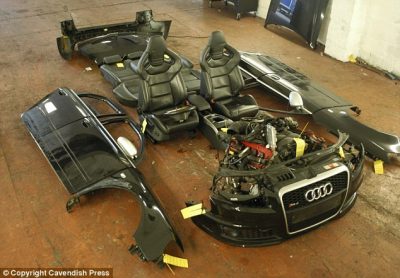 Project Seconds was launched in January to investigate a series of break-ins at homes in Toronto and Mississauga – targeted for having high-end vehicles parked outside.

Police have charged two suspects with possessing property obtained by crime – and the search continues for two other suspects who are wanted on multiple charges – including break and enter.