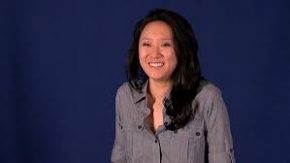 Mah, who was born in Alberta, is now based in Toronto.  She was awarded the top honour in the literature category for her debut novel “The Sweetest One”  It’s the story of a teen girl in a small Alberta town living with a crippling fear brought on by belief in a family curse after the deaths of three of her siblings and the departure of a fourth. 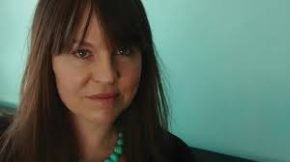 Strimas, who grew up in Owen Sound and also based in Toronto, won the poetry prize for her third collection “Yes or Nope.” She is an English professor at Humber College and the managing editor of the Humber Literary Review.