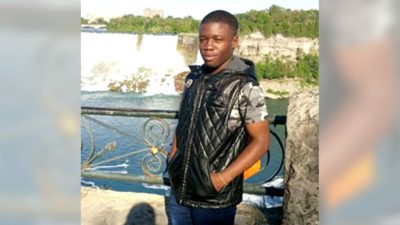 Members of the Ontario Provincial Police Criminal Investigation Branch will look into  the death of a 15-year-old Toronto student who drowned last month – while on a school trip to Algonquin Park.

Jeremiah Perry disappeared under the water after going for an evening dip with other students in early July.  His body was discovered in the lake about a day later – by the OPP’s underwater rescue unit.

Last week, the Toronto District School Board said Perry had not passed a swim test which was required to go on the trip.

Director of education, John Malloy, said that of the 32 students who went on the multi-day canoe trip, 15 hadn’t passed the swimming test.

Malloy said the initial swim test took place in a lake – and that students who didn’t pass the first test should’ve been required to take a second test at C. W. Jefferys Collegiate Institute – which was Perry’s school.

But Malloy says the second test was neither provided nor offered.

Two teachers who were on the trip have been placed on home assignment.