If you normally park at Kipling or Islington subway stations before getting on transit, you’ll notice there are fewer traffic spots available. Nearly 400 spots at two Islington lots and one Kipling lot are shut down for six weeks. 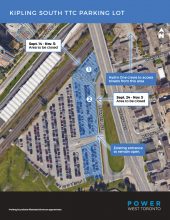 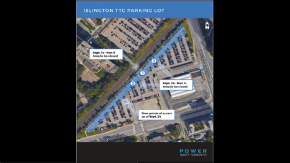 The closure will allow for Hydro One crews to upgrade power delivery to the western part of the city including for the upcoming Eglinton Crosstown LRT.

“We did some work with Hydro One to reduce not only the size of the closures, but the number of spaces and the length of time. It was originally going to be a couple of these lots were going to close in their entirety for an eight week period of time,” explained Green, “Hydro One was very cooperative and worked with us to get back down to a six week period and about a quarter of the spaces.”