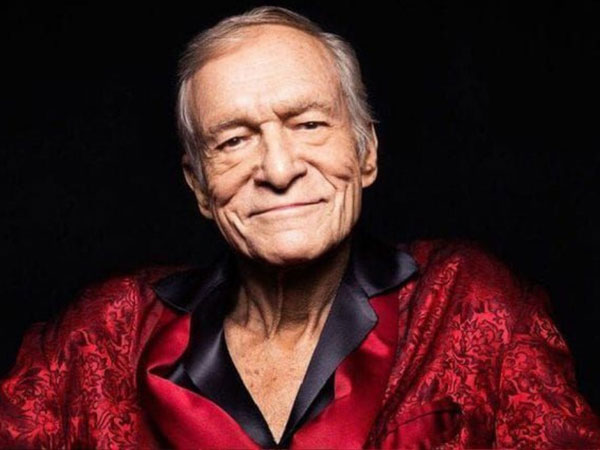 The man who created Playboy magazine – one of the world’s most recognizable brands – has died.

Hugh Hefner passed away peacefully last night of natural causes, and surrounded by family at his home, the Playboy Mansion near Los Angeles, at the age of 91.

Known for his pipe smoking, silk pajama wearing personna, Hugh Hefner founded Playboy Magazine in 1953 and built a brand that defined the sexual culture of the second half of the 20th century. 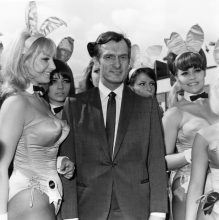 “The fact that it would be so successful and that it would not only succeed but would also become such a phenomenon in the 60’s, literally changed the world, who could’ve possible imagined that?” Hefner said when he was in London to launch a new Playboy Club in 2011.

Asked by The New York Times in 1992 what he was most proud of, Hefner responded, “That I changed attitudes toward sex.”

On the ideaCity stage in 2010, ZoomerMedia Founder Moses Znaimer spoke about that attitude, which flew in the face of criticism against Hugh Hefner.

“I think that there are many militant feminists who consider that he may well be the perfect anti-Christ, the devil who infantilized and commoditized young, naked big breasted women and yet he also did a lot to bring about a certain kind of sexual freedom in our culture, particularly here in North America including the radical idea that women had an equal right to like it and to do it, and do it just because it felt good,” Moses explained before bringing on documentarian Brigitte Berman who’s work on Hugh Hefner is called Hugh Hefner: Playboy, Activist and Rebel.

At its peak, Playboy had more than seven-million readers, although its circulation has declined in recent years.