Researchers from Ontario are part of the extensive team that contributed to the work done by three U.S.-based professors – who’ve been awarded the Nobel Physics Prize for their detection of gravitational waves – a theory first advanced  by Albert Einstein more than a century ago.

The three scientists won the prize today – for their detection of the faint ripples moving through the universe. 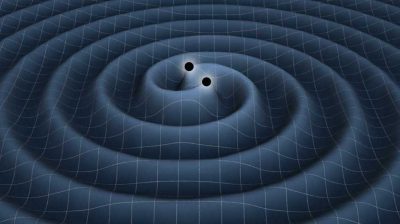 The Royal Swedish Academy of Sciences says the detection of the waves promises a revolution in astrophysics.

Pfeiffer and about 1,000 other scientists in more than 20 countries – collaborated on the project that was about 50 years in the making.