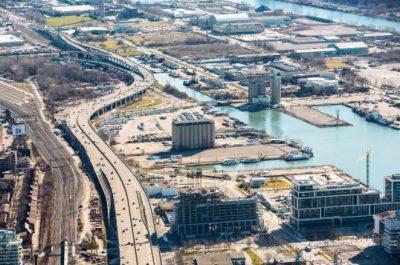 A sister-company of Google has won a competition to build a high-tech mixed use neighborhood on Toronto’s eastern downtown waterfront.

Sidewalk Labs has been confirmed by Waterfront Toronto as the builder of the neighborhood – which will be a testing ground for cutting-edge technology as well as a community with homes,offices, and retail and cultural space – near Queens Quay East and Parliament Street. 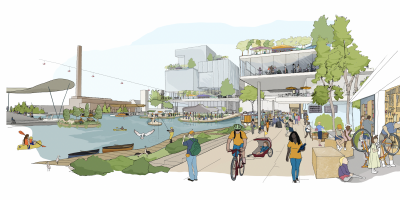 The Quayside Neighborhood is part of Sidewalk Labs stated goal of “Re-imagining cities from the internet up.”