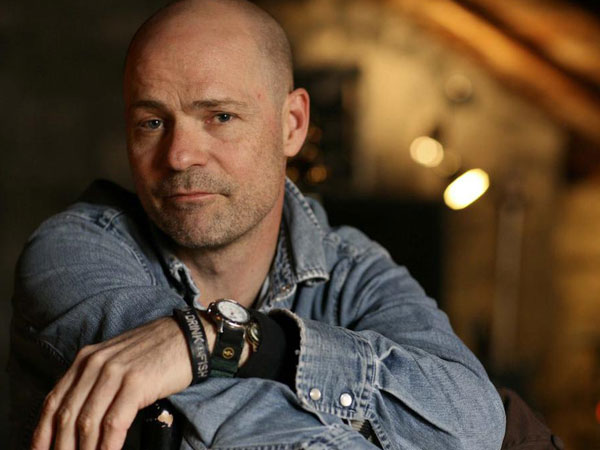 Gord Downie quietly passed away Tuesday night with his beloved children and family close by.

The poetic lead singer of The Tragically Hip was just 53.

In the wake of his diagnosis with glioblastoma, an incurable form of cancer, the iconic Canadian musician became a symbol of perseverance in the face of his mortality.

In an television interview on CBC last year, Gord Downie explained that the cancer has allowed him a special moment in time.

“Cus I can see it, and feel it not doing some good, but it’s creating something an opportunity, and they just don’t come around too often,” Downie explained.

Downie spent the last chapter of his life raising funds for brain cancer and advocating for the rights of Canada’s indigenous peoples.

Canadians were shocked when Downie revealed his terminal cancer diagnosis in May 2016. The band’s subsequent tour sold out nearly immediately.

A statement from the Downie Family on the Tragically Hip’s twitter feed, reads in part, “Gord knew this day was coming – his response was to spend this precious time as he always had – making music, making memories and expressing deep gratitude to his family and friends for a life well lived, often sealing it with a kiss… on the lips.”

The statement ends with thanks to everyone for the respect, admiration and love given to Gord throughout the years.