ALZHEIMER'S MARKERS SHOW UP YEARS BEFORE CHANGES IN BEHAVIOUR: RESEARCH

While scientists don’t know the cause of Alzheimer’s disease, they do know that brain cell death begins years before patients show any changes in their behaviour. 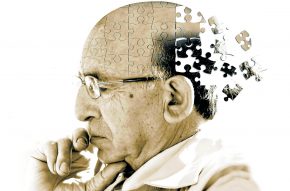 A new large multi-centre study published in the medical journal Neurology examined levels of “inflammatory markers” in blood samples of more than 1600 patients when they were in their 40s and 50s.

This study shows that inflammation in the blood during younger years is associated with signs of cognitive decline later, and represents a step toward a simple blood test to determine risk for dementia while the brain is still healthy.

Treatment developed may also have a better chance of working.