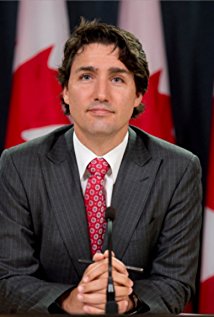 Trudeau was in Toronto today and suggested that awareness being raised around the issue – especially involving Hollywood figures – could reverse trends showing incidents are not only under-reported but are often not dealt with properly.

In recent federal online consultations three-quarters of those surveyed stated that they recently reported harassment, sexual harassment or violence – but 40 per cent of those complaints – were never addressed.

But federal officials recommend caution when considering the results of the survey – saying it shouldn’t be taken as representative of the population – because it was not a random sampling.