A Conservative MP is accusing one of her Liberal counterparts of elder abuse during a bus ride from Parliament Hill this week. 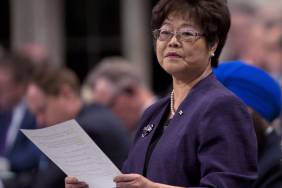 Alice Wong says Toronto MP Adam Vaughan stopped and hovered over her and began to wave his hand in her face, chatised her and intimidated her.

A former Seniors Minister, Wong says Vaughan was angry about something she said in question period that was criticized by the Speaker. She made the accusation yesterday in the House of Commons as she rose on a point of order.

Sixty-nine year old Wong says Adam Vaughan behaved in such a way that when she got off the bus, she said to everyone around her, “This is a form of elder abuse!” 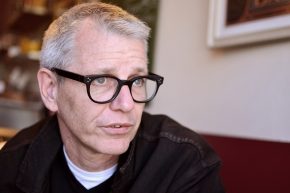 Vaughan who represents Spadina-Fort York and is a former Toronto city councillor says he does not share her description of events, but added if she felt intimidated, that’s wrong.

He apologized for his behaviour Thursday evening in the House, but Wong was not there.

PUSH FOR SECOND DOSES IN TORONTO