A spokeswoman for the family of actor John Hillerman says the co-star of TV’s Magnum, P.I. has died. 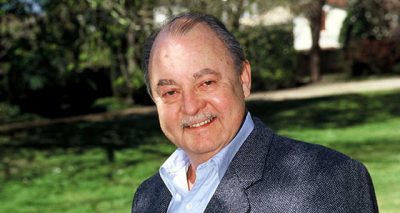 Hillerman was 84 and died at his home in Houston – and the cause of death has yet to be determined.

Hillerman was also known for numerous radio roles and he appeared in a number of other series, including Valerie, The Love Boat and The Betty White Show.

His film credits include The Last Picture Show and High Plains Drifter.