More than 30-million Americans and nearly 4-million Canadians have type-two diabetes, which often means a lifetime of medication to control the condition and keep its effects at bay. 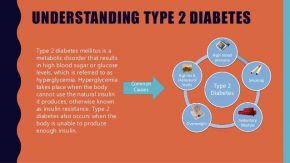 Now, a new study published in the journal Lancet suggests that a rigorous management program, without drugs, might give many with the condition a chance to achieve remission.

The regimen employed by doctors in Scotland had some 150 study participants undergo a period of total diet replacement, living only on a closely supervised liquid diet for three to five months.

Nearly half of the participants in this regimen achieved remission of their diabetes, with participants reporting a significant improvement in quality of life.