The allegations are so old that bcriminal charges cannot be brought –  but detectives may be able to use evidence they collect to help prosecute other cases. 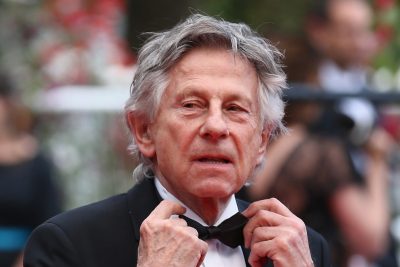 The 84-year-old filmmaker has been a fugitive since fleeing to France in 1978 – while awaiting sentencing for sexually assaulting a 13-year-old.

The latest allegations were reported to police in October when Marianne Barnard said she was molested during a photo shoot in 1975 – after Polanski had her pose nude.

Barnard has discussed her ballegations on social media.

Polanski’s attorney believes an investigation will “prove the whole story to be bogus.”