Canadian actor Bruce Gray, who played an investment banker on the series Traders – and the father of the groom in the film My Big Fat Greek Wedding”- has died. 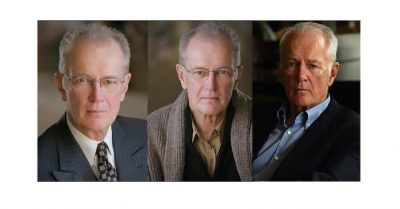 Gray died December 13th at his home in Los Angeles.

The actor had brain cancer that had metastasized throughout his body – and was in hospice care for about two weeks before his death.

Gray was born to Canadian parents in San Juan, Puerto Rico – who returned to their home city of Toronto – when he was 13.

He graduated from the University of Toronto with a master’s degree in psychology – before he got into modelling and acting, both onstage and onscreen.

On Murder She Wrote, he played Ted Hartley, Jessica’s publisher