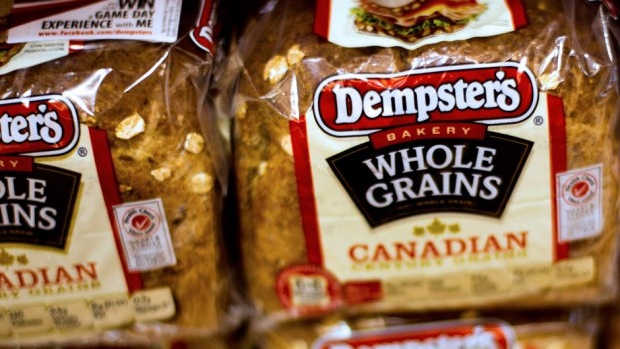 It seems Canadian consumers have been victims of an industry wide bread price-fixing arrangement.

George Weston Limited and Loblaw Companies have revealed they both took part in an industry-wide bread price-fixing arrangement for well over a decade,  but will receive immunity after tipping off Canada’s competition watchdog. 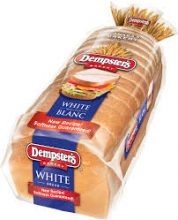 The companies became aware of an arrangement involving the co-ordination of retail and wholesale prices of some packaged breads from late 2001 until March 2015.

Last month, the Bureau executed warrants to search the offices of certain grocers to gather evidence, but said that there had been no conclusion of wrongdoing and no charges had been laid.

At the moment, both the competition watchdog and Canadian retailers are not offering further details.

Loblaw is also offering eligible customers who register online at LoblawCard.ca before May a $25 gift card that can be used at its grocery stores across Canada. Registration will open January 8th and spokesperson Kevin Groh said broadly speaking, customers will have to declare they are at or above the age of majority and purchased certain packaged products bread products at an eligible banner store before March 1, 2015.

Loblaw expects three million to six million Canadians will receive the goodwill gesture and that it will book a $75 million to $150 million quarterly charge in relation to the program.