LEONARD COHEN WINS POSTHUMOUSLY AT GRAMMYS FOR 'YOU WANT IT DARKER' 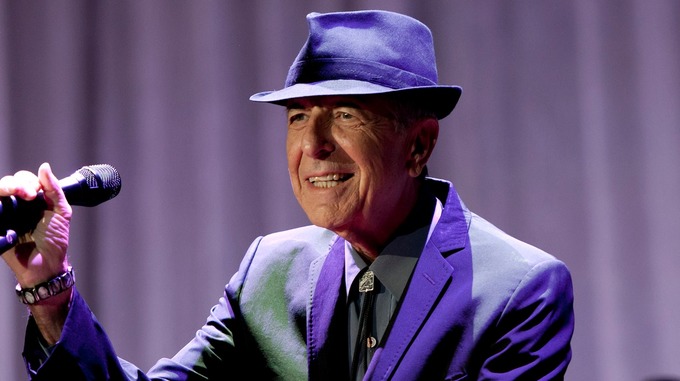 Canadian talent was all over the Grammys in New York on Sunday night. 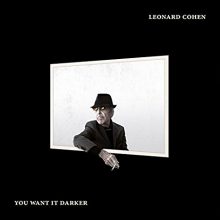 In a pre-telecast ceremony where the majority of the awards were handed out, Leonard Cohen won a posthumous award for best rock performance for his song You Want It Darker.

Alessia Cara of Brampton took home the trophy for best new artist, the only woman to win an award during the main telecast.

And sound engineer Charles Moniz, who grew up in Burlington, was honoured with several Grammys for his work on 24K Magic by Bruno Mars.

That album scored best engineered album, non-classical, record of the year and album of the year.