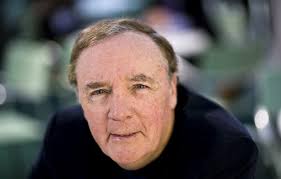 Patterson is distributing 4,000 gifts of $500 each to teachers around the USA.

The so-called “Patterson Pledge” was launched in 2015 and is run in co-ordination with Scholastic Book Clubs which adds “book club points” to Patterson’s contributions.

Over the past few years, Patterson has also given millions of dollars to bookstores and educational programs and endowed thousands of college scholarships for teachers.

The 70-year old writer has sold more than 300 million books worldwide.  His total income over the past decade is estimated at $700 million.