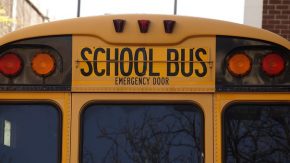 Representatives with Unifor Local 4268 say bargaining broke off shortly before the strike deadline of 12:01 a.m. over the key issues of unpaid work hours and wages.

The drivers have been working without a contract since August 31, 2017 and have been in a legal strike position since December 10, 2017.