WYLIE'S COMPANY ONCE WORKED FOR THE LIBERALS 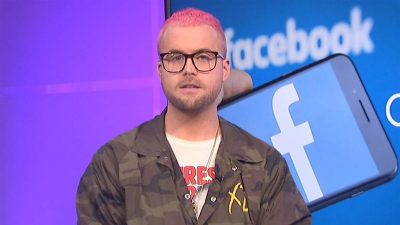 The Liberals have confirmed that Wylie was contracted for a national and regional data analysis “pilot project” – but the Liberal research office said despite paying $100,000 to Wylie’s company – they didn’t proceed with his work.

A published report says a number of sources are saying that there’ve been preliminary talks – to request Wylie testify before the House of Commons Ethics Committee – about his role with Cambridge Analytica.

The U.K.- based political consulting firm is at the centre of a scandal that rocked Facebook – after revelations that the data of millions of users was harvested – and used to help the campaigns of U.S. President Donald trump and the “leave” side of the Brexit referendum.