Montreal’s Just For Laughs Comedy Group has been acquired by a group of investors led by talent agency ICM Partners and Toronto funny man Howie Mandel.  The 62-year old Willowdale native, was a regular at the Just for Laughs festival. 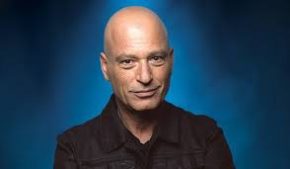 The Just for Laughs acquisition covers the annual comedy festival held in Montreal and its offshoot events in Toronto, Vancouver and Sydney. The deal is said to be valued in the mid eight-figure range.

Just For Laughs Group went on the market last fall after festival founder Gilbert Rozon was accused of sexual misconduct by more than a dozen women dating back to the earliest days of the festival in 1983.