A large study out of Denmark is adding to evidence of a link between traumatic brain injuries and dementia later in life. 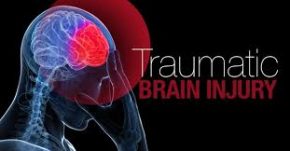 The lead researcher concludes the findings show that each additional brain injury does add to the danger.

The research is published in the journal “Lancet Psychiatry.”