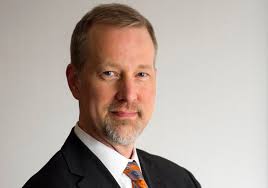 Loden succeeds Gary Hanson who’s been the interim CEO for the past year and a half.

The new CEO comes to Toronto from the The Philadelphia Orchestra where he helped lead the organization through an unprecedented financial turnaround and launched Canada’s Yannick Nazet-Seguin into his first season as music director. 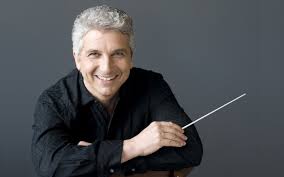 This season is the last for the TSO’s longtime music director, Peter Oundjian.