NO NOBEL LITERATURE PRIZE THIS YEAR

For the first time in almost 70-years there will be no Nobel Prize for Literature awarded this year.  That announcement was made in Stockholm, Sweden this morning. 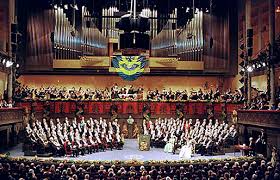 The Swedish Academy, which rules over the literature category, is attempting to come to terms with a controversy surrounding its links to a man accused of sexual assault.

The last time the Nobel Prize for Literature was not awarded was in 1949 when it was “reserved” after the Academy ruled there were no suitable winners.  Two winners in Literature will be announced next year.

All the other Nobel Prizes will be awarded this year as planned.