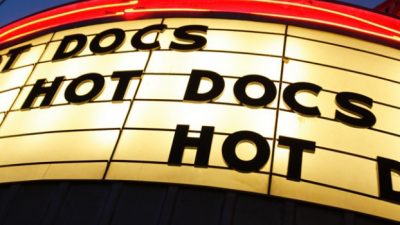 The 25th edition that wrapped on Sunday in Toronto – had record breaking audiences of an estimated 223,000 viewers – surpassing last year by about 8,000 people.

The story follows a powerlifter and former U.S. marine – as he transitions into a woman. The film also won the Hot Docs Audience Award.

This year’s festival awarded over $272,000 in cash and prizes to films and filmmakers.