A veteran Hollywood illustrator, whose iconic film posters included those for “Dirty Harry,” “Goodfellas” and “Casablanca” has died at the age of 97. 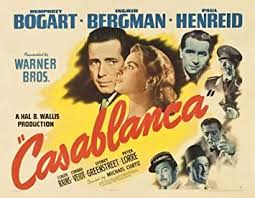 In all, Bill Gold, had a hand in the creation of more than 2,000 movie posters. 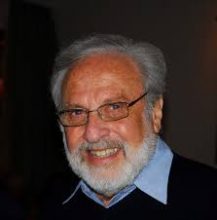 Gold  began working at Warner Brothers back in the 1940’s, tasked with creating artwork that didn’t give away a film’s story line.

Gold was a frequent collaborator with Clint Eastwood and the poster he designed for the 1971 film “Dirty Harry” was said to illustrate the actor’s gritty persona.

Gold officially retired in 2003, but continued to designed posters from his home in Connecticut.  His final poster used a picture of Leonardo DiCaprio’s angry face for the 2011 biopic “J. Edgar.”