The winner of virtually every American Literary honour including the Pulitzer Prize has died at the age of 85. 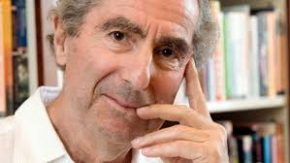 Phillip Roth was both recognized and criticized for his fearless narration of sex, death and fate which began with his first novel, “Goodbye Columbus” in 1959.  He was the author of 25 books including “Portnoy’s Complaint” and “The Human Strain.”