Have you noticed more ads for Canada’s government while scrolling through your Facebook feed? 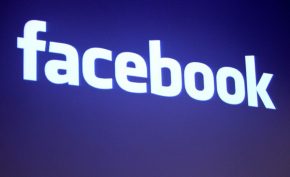 In fact, the Trudeau Liberals have been increasing use of paid Facebook ads over the last three years.

Figures tabled in Parliament show the government has spent tens of millions of dollars on boosted posts, videos and ad campaigns.

From January 2016 to March 2018, federal departments and agencies spent more than $24-million on Facebook and Instagram ads, promotions and sponsored posts and videos.

The biggest spender was Destination Canada, which expensed more than $9.2-million for promoting tourism in Canada to Facebook users.

Bob Cox, chair of News Media Canada and publisher of the Winnipeg Free Press, says it doesn’t make sense for the government to be using taxpayer dollars to support foreign-owned digital companies such as Facebook and Google.