WHALE AND DOLPHIN SANCTUARY MAY BE HEADED TO CANADA 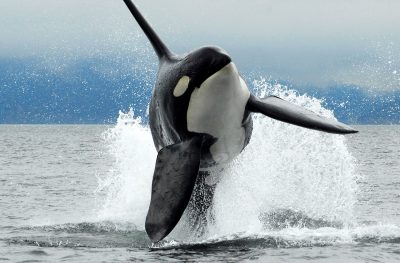 A watery location somewhere off Nova Scotia has been shortlisted – as a potential site for the world’s first seaside sanctuary – for dolphins and whales born in captivity.

It started two years ago when the U.S.-based Whale Sanctuary Project announced it was looking at 100 possible sites across North America.

It has now been confirmed that the list has been narrowed to two locations – Nova Scotia and Washington state – with a couple of sites in British Columbia as backup choices.

The group plans to make a decision before the end of the year – and the goal is to have the large sanctuary operating by 2020.