Canada has lost another acclaimed jazz pianist and composer with the passing of Brian Browne. 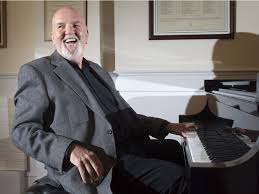 Browne’s career spanned half a century. He was noted for his natural playing ability and his no-nonsense approach to his craft.

Browne was born in Montreal, but moved to Ottawa as a teenager and was playing professionally by the age of eighteen.

His group, the Brian Browne Trio, performed as the house band on the CTV musical variety program The River Inn

Browne died Tuesday at the age of 81 at a hospice in Kanata. He had been suffering from lung cancer.