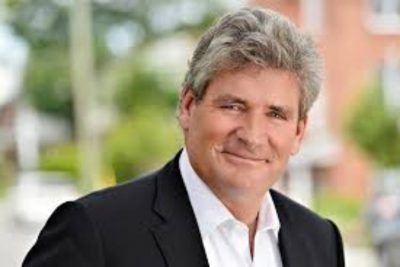 He’s John Fraser – the MPP for Ottawa South – a backbencher in the Liberal government – who was selected after a vote by caucus members, riding association presidents and party executives.

The Liberal caucus – which was reduced to seven members in the recent election – unanimously endorsed Fraser on Wednesday evening.

Outgoing premier Kathleen Wynne resigned as party leader on election night – after her government was defeated by Doug Ford’s Progressive Conservatives who won a strong majority.