A subsidiary of Ontario Power Generation is partnering with an American company – to produce the radioactive isotopes used to diagnose cancer, heart disease and other conditions. 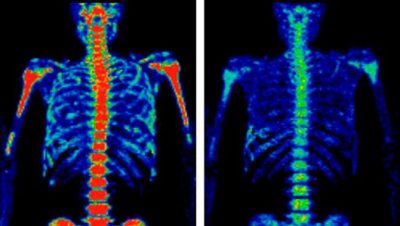 The Crown corporation says CANDU reactors at its Darlington nuclear plant in Clarington – can produce molybdenum-99.. while still generating electricity.

Molybdenum-99 is needed to make the isotope technetium-99 for medical imaging.

Canada’s domestic supply of medical isotopes was disrupted – after the Chalk River reactor ceased production in 2016 – requiring hospitals to import the material from Europe, Africa and Australia.

Production at Darlington is expected to start by the end of 2019.