There’s new research into what method of breast reconstruction works best for women who’ve had mastectomies. 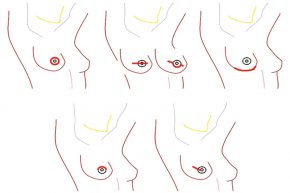 Many women who undergo reconstruction have their own tissue used to reconstruct, rather than an implant.

A study surveyed 1200 women across 11 academic centres in Canada and the U.S.

Autologous reconstruction, as it’s referred to, sometimes involves using tissue from the abdomen, and women in the autologous group did report worse abdominal well-being compared to the implant group.

For patients who underwent implant-based reconstruction, satisfaction with breast and sexual well-being appeared to gradually worsen over time.

You can ready about the study in the journal JAMA Surgery.