A comedy about Canada’s upcoming cannabis legalization is headed for the big screen. 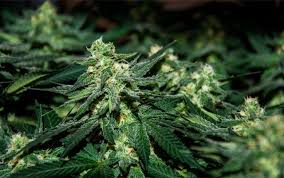 We’ll Be Over Here Productions says filming is under way in Toronto on a movie “Canadian Strain.”

The film tells the story of an illegal boutique weed dealer who has been put out of business by the legalization of cannabis and asks the question, “What happens to all the dealers when weed becomes legal?” 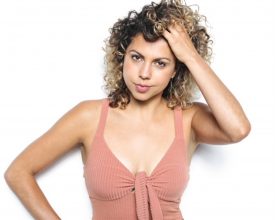 The film’s star, Jessica Salgueiro says, “Only in Canada would the answer be the government takes over and they didn’t even say they were sorry.”

Salgueiro who hails from Winnipeg and is being featured at this year’s Toronto International Film Festival as a Rising Star.