The prolific producer behind a number of movies, TV projects and Broadway musicals, has died at the age of 69 from complications related to shoulder replacement surgery. 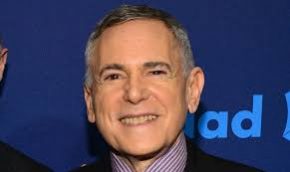 Craig Zadan and his producing partner, Neil Meron produced the Oscars telecasts from 2013 to 2015 earning Emmy nominations in the process.

The were also being the Oscar-winning film adaptation of Chicago.

He and Meron also produced the NBC’s recent string of live musicals, including “The Sound of Music,” “Peter Pan,” and “Hairspray.”