It seems symptoms of dementia rise in older adults in the winter and spring months. 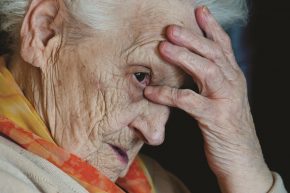 Researchers analyzed the cognitive function and biological markers of Alzheimer’s Disease in three-thousand adults with an average age of 78 years in Canada, the U.S. and France.

But during the winter and spring months, these adults performed at the cognitive level of a person who was on average nearly 5 years older.

The research authors say this may indicate a need for increased health services and resources for the elderly during the winter and fall months.

You can read about the study in the Public Library of Science.