Music legend Elvis Costello is ready to resume his European tour in support of his new album after a battle with cancer. 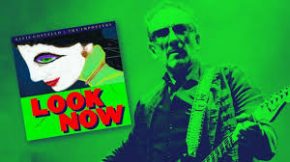 The 64-year old, who is married to Canadian Jazz star Diana Kroll says he got lucky when a small but very aggressive cancerous malignancy was discovered and successfully removed. 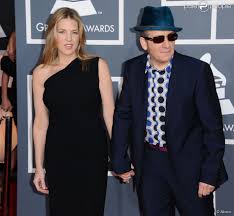 But he went back to work before he was completely recovered and as a result had to cancel six appearances in Europe.