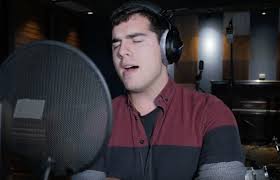 Dutcher says it was culmination of five years of work that involved digging into an archive of recordings of his ancestors dating back nearly a century.

The Polaris prize is considered one of Canada’s most prestigious music awards. Former winners include Buffy Sainte-Marie and Arcade Fire.