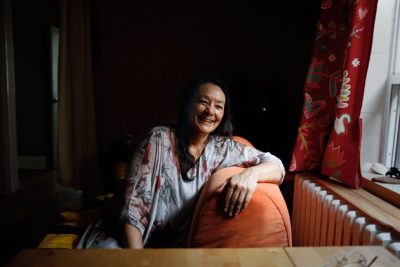 It’s the first time in the organization’s history – that the annual honour has gone to an actor.

The Indigenous stage and screen star will receive $50,000 in services – to give to a filmmaker of her choice.

The award honours “a Canadian industry figure who has made a substantial and outstanding contribution to the advancement  and/or history of Canadian cinema.”

Alberta-born Cardinal has more than 100 film and TV projects to her credit, including the movies “Legends of the Fall” and “Dances With Wolves,” – as well as the TV series “North of 60.”