The French composer, known the world over for the score to the movie “Love Story” and the Oscar he won for writing it, has died at the age of 86. 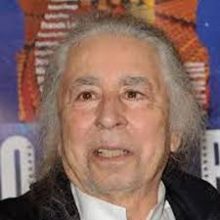 Francis Lai received the 1970 Academy Award for the score and its main song, “Where Do I Begin,” which was made famous by singers Andy Williams and Shirley Bassey. 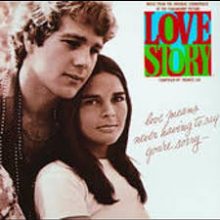 Lai, who was a native of Nice, began his career composing songs for Edith Piaf and Yves Montand.

The mayor of Nice, is hoping to name an emblematic place of the city after the musician.