Former Ontario Premier Kathleen Wynne is calling for mandatory seat belts on school buses and has a private members bill at Queens Park to back that up. 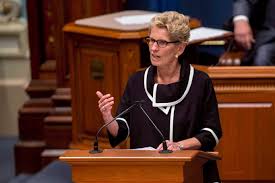 Wynne was reacting to a report that exposed serious problems with a 1984 Transport Canada investigation that was the basis for a decades-long campaign against the use of seat belts on school buses.  Indications are that government officials have known for years that seat belts do save lives and prevent injuries on school buses; information that has kept hidden from the public. 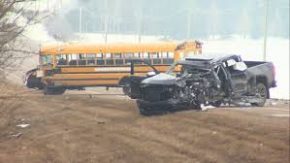 Wynne consulted with a number of stakeholders before writing the bill, including the Ontario Safety League.  Its CEO Brian Paterson expects the legislation will receive bi-partisan support.