Canada’s health minister is promising sweeping changes to the regulation of medical devices, after a joint media investigation found some patients were being implanted with risky products, everything from breast implants to heart valves to artificial hips, which had been pulled from the market in other countries. 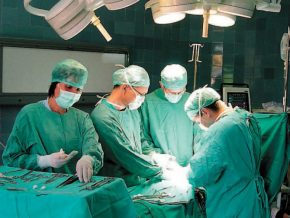 Some undergoing the surgeries were never told the implants had been recalled or subject to safety warnings.

The report says never-before-released federal data shows at least 1400 Canadians have died since 2008 in incidents involving devices that were designed to help them. During those ten years, another 14,000 Canadians were injured.

Reportedly that would change under new Health Canada rules.

Listen for comprehensive coverage of this issue on the Zoomer Week in Review with Libby Znaimer, this Sunday at noon on Zoomer Radio.