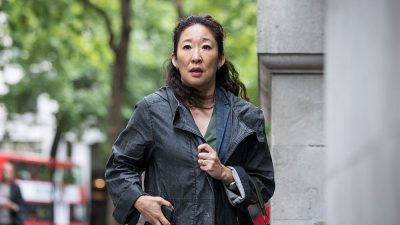 Producers have announced the co-hosts for the January 6th ceremony – hosted by the Hollywood Foreign Press Association – which presents awards for film and TV.

Oh won a 2006 Golden Globe for Grey’s Anatomy. This year, she became the first actress of Asian ethnicity to receive an Emmy nomination for a drama series lead, for Killing Eve.”

Samberg won two Golden Globes in 2014 for Brooklyn Nine-Nine, for best comedy actor and as a producer.

He was the 2016 Emmy Awards host – while Oh is a newcomer to handling emcee duties for a major ceremony.

Nominees will be announced Thursday morning. The three-hour Golden Globes ceremony will air live on NBC from Beverly Hills.