FAROUT PLANET LIVES UP TO ITS NICKNAME 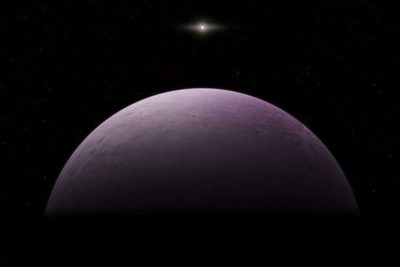 Some great news for planet-hunters.

And how far-out is it?

Well…the object is situated at about 120 times the distance between Earth and the sun – or approximately 11 billion miles.

The Carnegie Institution says the size of the object is estimated to be about 500 kilometres across – and it’s so far away and moving so slowly – that it will take a few years to determine its orbit.

The experts also say at that distance – it could take more than 1,000 years to orbit the sun.

Scientists located the dwarf planet in November – using a telescope in Hawaii.