Few people know that Canadian actor Keanu Reeves has his own private foundation which aids children’s hospitals and cancer research. 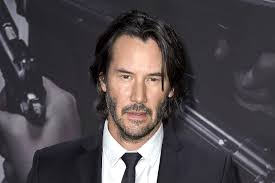 Reeves, who is 54, was educated in Toronto before going on to star in a number of movies; starting with “Bill and Ted’s Excellent Adventure” in the mid 80s.

Reeves remains a relatively secret person but has recently revealed he has been secretly donating to charities and hospitals for years. He told the Ladies Home Journal that his foundation has been running for a number of years and helps a couple of children’s hospitals and donates to cancer research.