Veteran actor Sam Elliott is now enshrined with a star on Hollywood’s Walk of Fame. 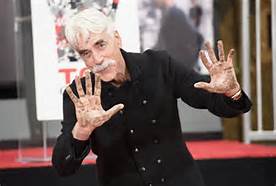 Elliott’s co-stars from “A Star is Born,” Lady Gaga and Bradley Cooper were there to cheer him on.

The 74 year old, known for his lanky physique, thick mustache and languid drawl has two prime time Emmy nominations to his credit and among his more notable works, playing opposite Jeff Bridges in the “The Big Lebowski.” 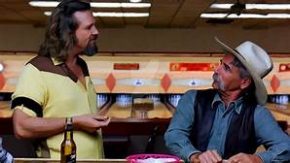 Elliott was over looked at this year’s Golden Globes but Variety reports he’s poised to land his first Oscar nomination for what it called his “tender performance” in “A Star is Born.”