Zoomers are largely being spared the brunt of this year’s flu season which appears to be hitting children and teens much harder. 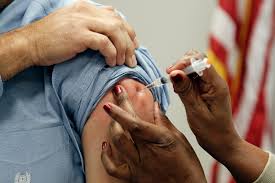 That may be because this year’s flu season has a far different profile than last year’s.

For one thing, it began earlier and the predominant circulating A strain this year is H1-N1, the virus that caused the pandemic in 2009-2010.

H1-N1 tends to target children and younger adults more than Zoomers who were more affected by last year’s strain which was particularly hard on older adults.

Doctors are advising that the peak of flu season is likely still several weeks away.