HISTORIC STUDIO WHERE MANY STARS RECORDED BEING SAVED 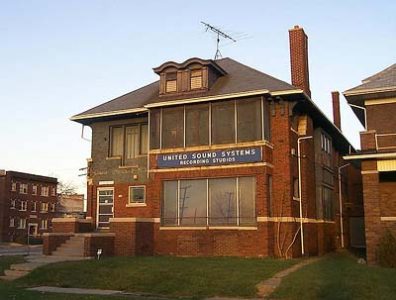 A Detroit music studio where stars such as Aretha Franklin and Miles Davis recorded has been bought by the state – to preserve the building during a freeway project.

The studio produced the first single for the Tamla Records label – which later became Berry Gordy’s Motown Records. It closed in the mid-2000s and was targeted for demolition in 2013 – under a plan to widen the highway.

The state spent $1.7 million from the freeway project’s right-of-way funds for the building, lot and studio equipment.

The building will remain inside a historical district – and officials say they will work to sell it after it’s moved.